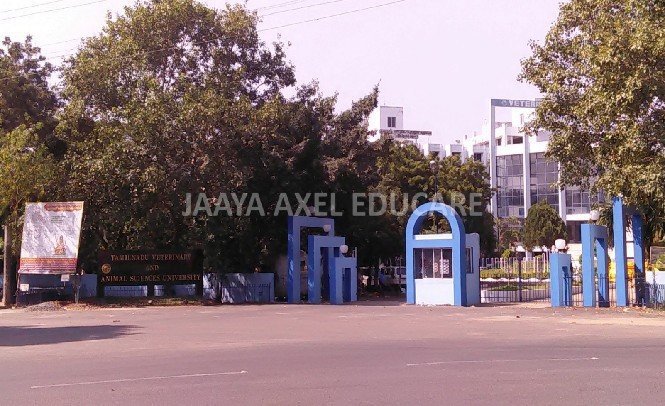 Tamilnadu Veterinary and Animal Sciences University (shortly known as TANUVAS) was established in the year 1989 under an act of the Tamil Nadu Legislative Assembly. The varsity became the first veterinary and animal sciences university in the whole of Asia. TANUVAS is an autonomous institution governed by its Board of Management which regulates the polices in accordance with the provision of act and statues of the varsity.

The prime objectives of TANUVAS are to impart education, to ensure advancement of learning and prosecution of research and to undertake extension to rural people in cooperation with the government departments in different branches of veterinary and animal sciences. It needs emphasis that in recognition of the University’s credentials, the Indian Council of Agricultural Research has accredited this university for a period of five years from 14.8.2001.