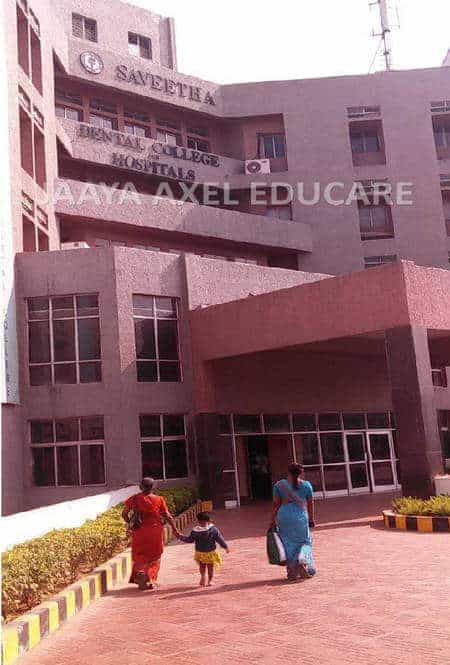 It is one of the premier universities in India running Medical, Dental, Allied-health sciences, Technical and Management institutions. The institute achieved the deemed to be university status under section 3 of the UGC Act 1956 by Government of India on 18th March 2005. The University is governed by Saveetha Institute of Medical and Technical Sciences, a trust which was established by Saveetha Medical and Educational Trust.