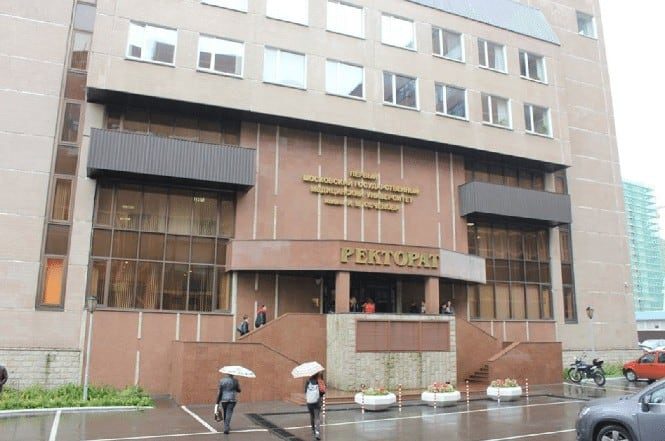 It is the oldest university in Indonesia outside of Java.