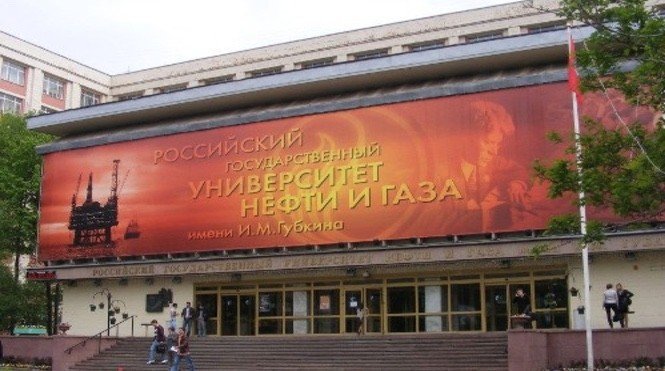 Today the Gubkin Russian State Oil and Gas University (Shortly Gubkin) is one of the leading industry-oriented universities in Russia and in the world.

Malaysian Board of Engineers