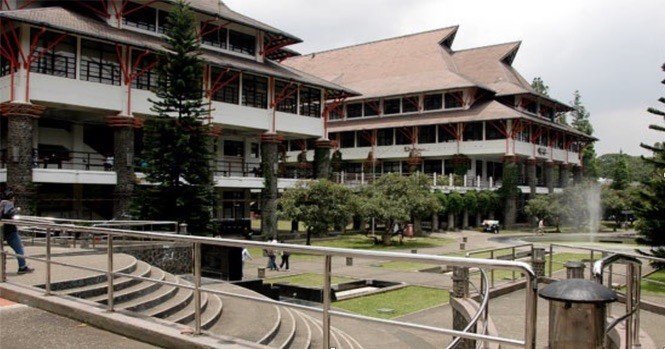 The university cultivates professional and social activities by supporting its students’ unions, the student government councils that exist in every department. Each students’ union has its own distinctly designed jacket that, among other traditions, serves as part of its member identity. There are also a number of student activity units/clubs supporting ITB student interests in rounding out their educational experience. It is not uncommon that the students and alumni are identified by the clubs to which they belong (or used to belong) at ITB, in addition to their class year and major.

Board of Architects Malaysia

Malaysian Board of Engineers

Pharmacy Board of Malaysia, Ministry of Health Malaysia